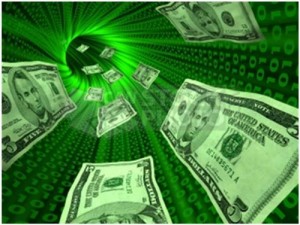 END_OF_DOCUMENT_TOKEN_TO_BE_REPLACED

Short piece in Newsweek talks about the concept of reverse innovation as being the next big driver of globalization.  In essence, it is innovation flowing from developing countries to developed countries . 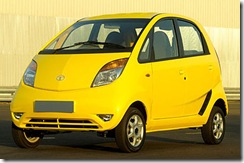 An example cited is the  Tata Nano out of India designed for that marketplace (very low price and cost of ownership) but as a product finding interest in the developed world.

This is also already happening somewhat in the Telecom world with the rise of low cost innovators like ZTE and Huawei. (it is not just about manufacturing costs anymore!!!).

Taken to its logical conclusion, companies will become global not just international. Leading the way is IBM with not only globally distributed manufacturing and research but also with administrative functions being managed and run on a world wide basis in places such as Brazil, China and India. Perhaps, in a few years the concept of a centrally managed company with home-country assignees managing foreign subsidiaries will disappear.

Announced last Thursday, Google Voice (based on the Grand Central acquisition) is yet another nail in the ‘core services’ coffin of the Telcos. It promises to not only allow easy consolidation of multiple phone numbers to quote the NY Times “one number to ring them all”  [link], but also provide easier management of voice mails and conference calling. The consumer cost appears to be very low and provides a real challenge to Telcos. Some observations (and I can’t wait to sign up !!)